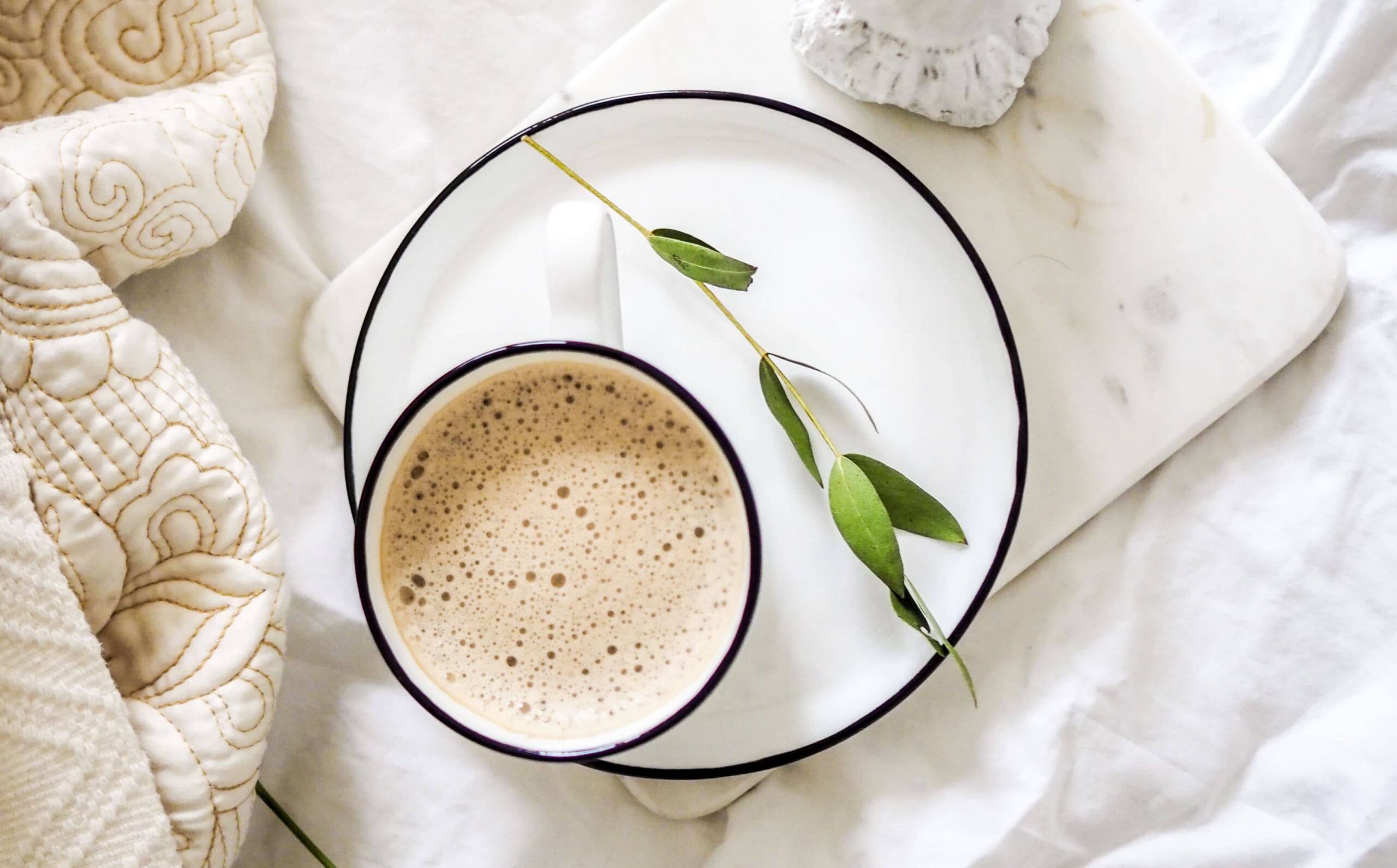 Is decaf coffee Good or Bad for You

by Lava Java
coffee and health

In this age, when there is a variety in types of products available, coffee is not one to be left out. There are various types of coffee in the market, and decaffeinated or decaf coffee is one.

Every time you go out to the café, you might see a different beverage type, which may be new and unrelated to the others. Decaf coffee is one such product that is gaining popularity.

In this article, you will find out:

What Is Decaf Coffee?

It is a kind of coffee made from the beans of coffee after the majority amount of caffeine has been removed from it before the roasting and grinding.

How Does Decaf Coffee Taste?

Decaf coffee certainly has a varied taste when compared to regular coffee. Since the caffeine in a regular coffee gives a more bitter taste, the decaf coffee variation will be less bitter and lighter. A few people even find it flavorless.

Does Decaf Coffee include caffeine?

How Does Decaf Coffee Compare to Caffeine Coffee?

Decaf coffee makes a better choice if you suffer from acidity, caffeine-addiction, avoid the side effects of caffeine or dislike the bitterness of regular coffee. Both Decaf coffee and regular coffee have pros and cons. It is more of a personal choice.

Does Decaf Coffee Have to Be Dark Roasted?

It is preferred to dark roast the beans for decaf coffee, as it will increase the sweetness of it. A light roast would lack good flavor.

It is possible to have specialty Decaf coffee. This is possible with the Swiss water method of decaffeination, which retains maximum flavors of regular coffee.

How Is the Caffeine Removed from The Coffee Beans?

The unroasted green colored beans are first soaked in water. This step allows caffeine with quite many flavors to come out of the beans. This step is the first common step to all the methods mentioned below to make decaf coffee.

This is the stage when chemical-based solvents such as ethyl acetate or methylene chloride can be added to the coffee and water mixture. This is done to extract caffeine off the water.

In this method, after soaking the beans, removal of water is done, after which the solvent is added.

After using the direct or indirect method, the caffeine plus solvent removal is done from the mixture. This is achieved through the evaporation of the water. Thus, leaving the flavors with the coffee.

In this method, no chemical solvent is used. The caffeine can be removed from water with a charcoal-based filter. This method works on the process of osmosis and solubility.

The porosity of the charcoal-based filter captures only caffein particles. Oil and flavor particles which are smaller go through to the other side.

Now, we have coffee without caffeine on one side, which will be discarded, and flavored caffeine-free water on the other side. The flavored water is used to extract caffeine from another batch full of beans. With this batch, only caffeine will move to the water as the water is full of flavor.

This results in decaf coffee beans with retention in flavour.

The decaffeination process in this process is similar to the Swiss-water process, but in this method, pure glacier water is incorporated.

Why Is It So Difficult to Make Good Decaf Coffee?

There are two main reasons why good Decaf coffee is difficult to make:

Firstly, during the process of decaffeination, coffee beans tend to lose most of their flavors. It becomes challenging to retain the flavors of coffee people tend to enjoy.

Secondly, decaffeinated coffee beans tend to be brown instead of the usual green. This makes it challenging to roast the beans as they will roast inconsistently, and it won’t be easy to control it. They also are more likely to roast quicker because they do not have much moisture in them.

Is Decaf Coffee Bad for You?

Although decaf coffee has less caffeine, it is not entirely free of it. It is often a cause of worry that the solvents used in decaffeinated may prove toxic, but as per the European regulations, it has been declared safe. Decaf coffee can be bad for you if you are advised to go completely caffeine-free by a doctor; just like regular coffee, decaf coffee contains many calories, which cannot be ignored.

The Benefits of Decaffeinated Coffee

The main benefit of decaf coffee is preventing the problem of insomnia after drinking it. Various other benefits that occur are the adverse effects of caffeine.

According to research done by the American Chemical Society, both caffeinated and decaf coffee, when drunk in moderation, protects the body against type 2 diabetes.

Is Decaffeinated Coffee A Diuretic?

No, decaf coffee is not a diuretic as it contains very little caffeine. Even for caffeinated coffee, it takes as much as 360 mg caffeine consumption to cause more urination.

Can You Drink Coffee While Breastfeeding?

According to the American Academy of Pediatrics, more than 2 or 3 glasses of coffee a day can harm your baby during breastfeeding. Knowing this, it is safe to drink decaf coffee made by the Swiss Water Method.

Can You Drink Decaf Coffee if You Are Allergic or Intolerant to Caffeine?

No, it is suggested you do not. Since decaf coffee also contains some caffeine, avoid it to prevent any adverse effects.

Does Decaf Coffee Have Tannins?

Yes, both regular and decaf coffee have tannins.

Does Decaf Coffee Dehydrate You?

No, decaf coffee does not dehydrate you. The dry mouth you may feel after the consumption of decaf coffee is due to tannins.

No, according to research, decaf coffee does not increase heart rate. (source)

Is Decaf Coffee Okay for Kids?

An occasional cup of decaf Coffee is okay for kids.

Is Decaf Coffee Good for Anxiety?

Yes, decaf coffee helps with anxiety, unlike its caffeinated sibling.

Yes, decaf coffee is less acidic than regular coffee but still aggravates acidity in most people.

In a bean cell

Like most products in the market, decaf coffee offers advantages and disadvantages. The taste might be liked by a few and disliked by others. It is advisable to go in for the decaf coffee made using no-solvent methods like the Swiss-Water method. Although it is a personal choice whether you should consume decaf coffee or not, you should consider all the above answers before concluding.